In today’s world, we are bombarded by too much information – emails, voice calls, IMs, text messages – and much of this content is hosted in independent applications.

There was once a time when Microsoft dominated the world of work, and most of our applications existed in the Windows ecosystem. Now that’s a distant memory, with team members using lots of different applications. Today’s workers have much more choice, with independent apps being available for most tasks. However, a study by the University of California shows that context switching (switching between apps as you work) can reduce productivity by 50% if you switch more than five times per day.

When you have lots of team members collaborating on a project, those inefficiencies quickly stack up as they’re multiplied across a number of people.

Email is a problem too: even though there’s been a lot of hype about reducing our email habit, we’re still hooked. Every individual team member checks email for 3.1 hours per day, according to Adobe’s annual email survey in 2018.

And 25% of the respondents in that survey ticked yes to the statement “I check email way too often, and should really cut down.” Younger people (under 35) were more likely to feel that way.

The problem is, people don’t think there’s a realistic alternative to this way of working.

This is where Oroson steps in – our aim is to revolutionize the way people work.

Oroson allows teams to centralize their work from different applications in one visual platform, that’s incredibly easy to use. The great UX design means that you don’t need a training video, you can just jump in and try it out.

Oroson boards put context to a team’s work – documents, lists, comments or notes – are all visually represented alongside your work from Google Drive, MS OneDrive, or Dropbox. By having all that content together, you gain a complete view of your work.

In creating Oroson, it was important to us to bring content first, and layer communication on top. So, you can have a document in Google Drive and be commenting and chatting in an integrated IM environment, scrolling down the right-hand side of your screen.

It’s all visual because our brains respond better to visual content and can consume this much easier than masses of text. 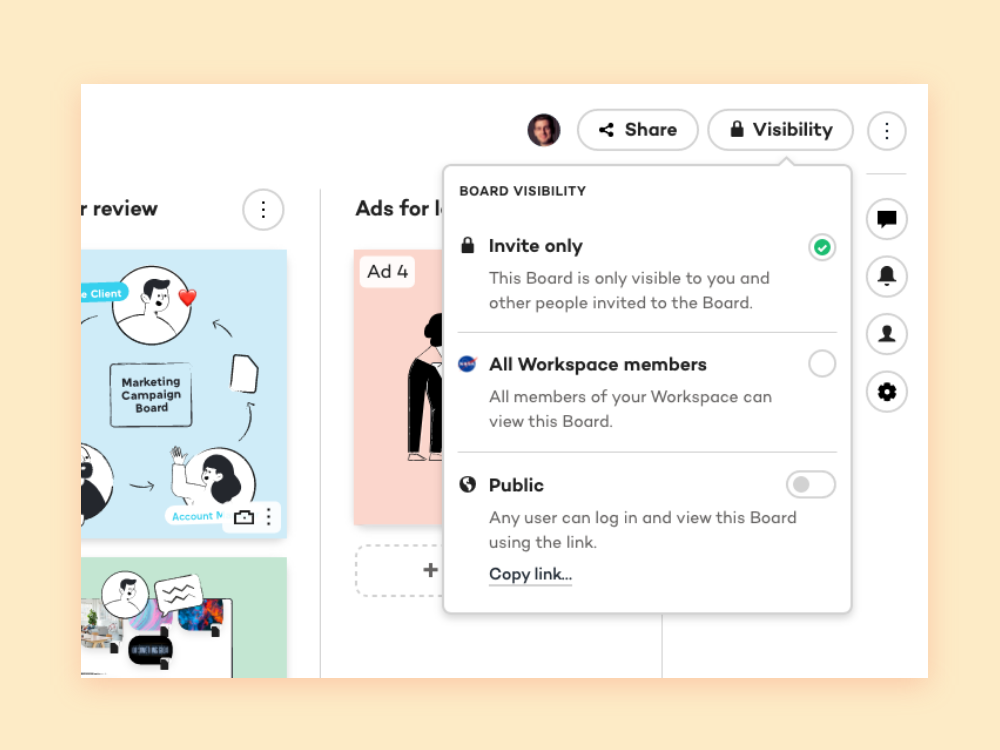 We’ve listened, and made some changes